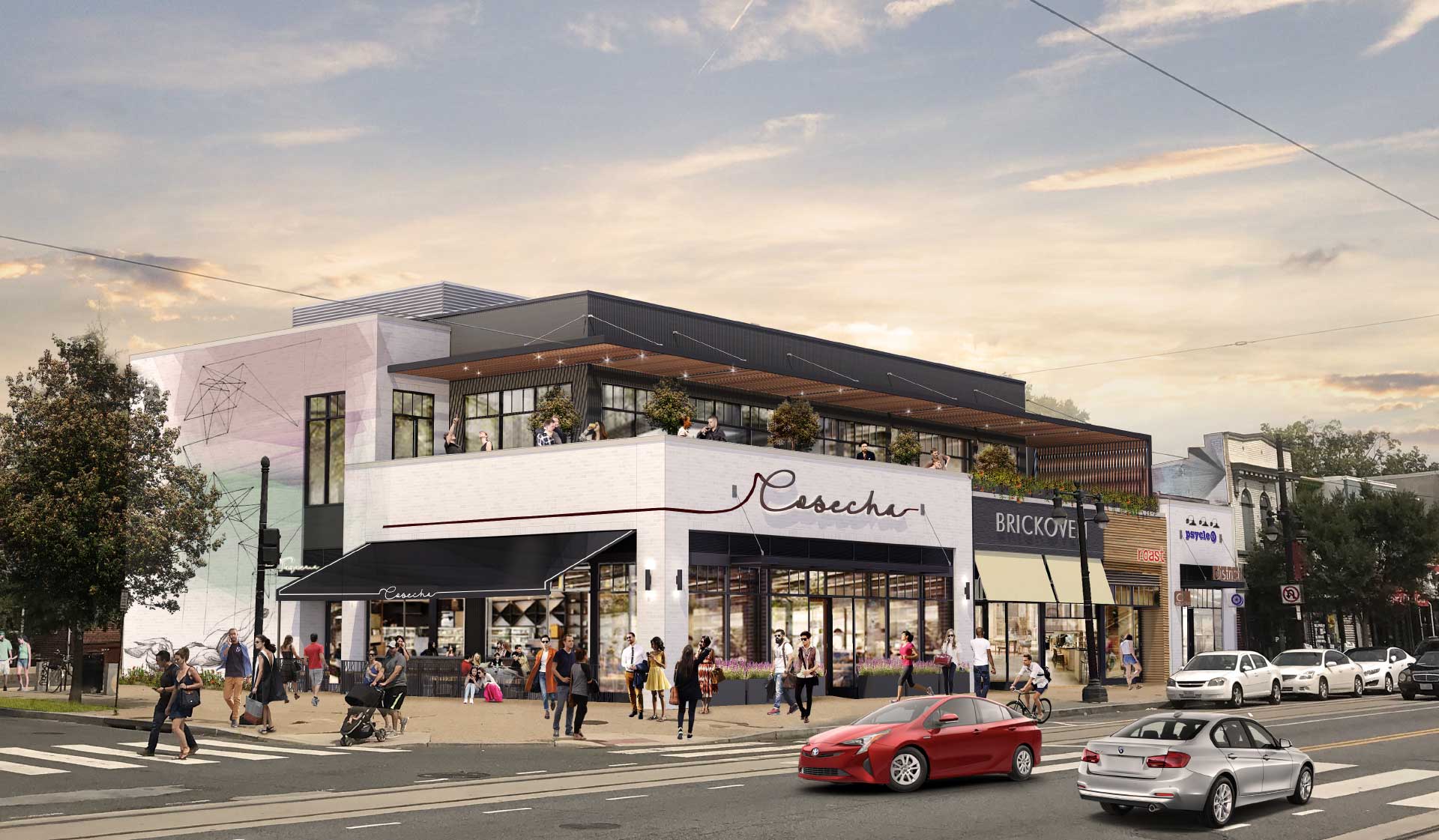 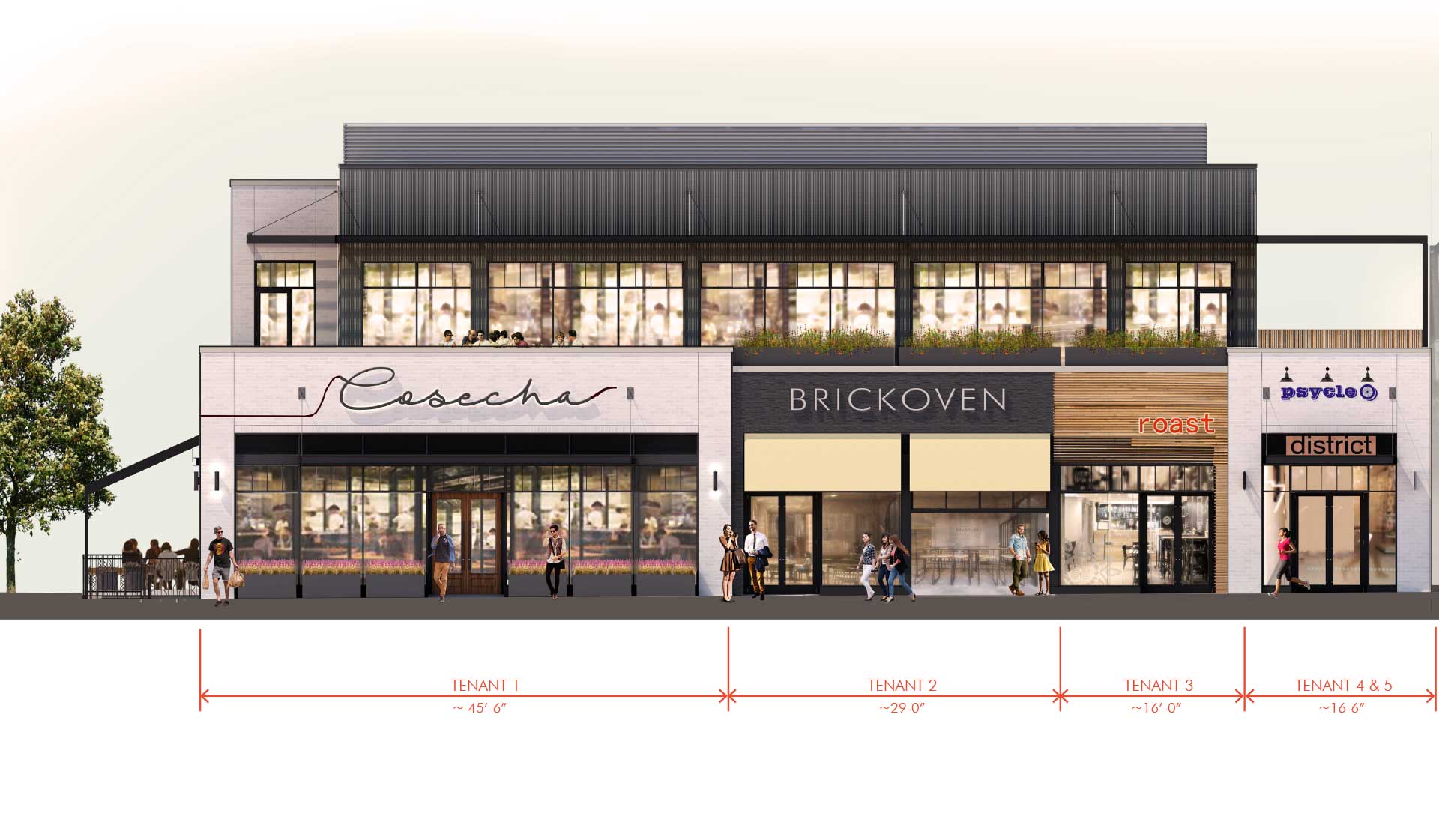 The H Street NE corridor in Washington, DC was once one of the city’s prominent commercial hubs, known for its arts, dining and shopping scene. It even included one of the city’s first department stores. However, following the 1968 riots and subsequent decades of disinvestment, the neighborhood experienced a precipitous decline. Since the early 2000’s, the corridor has seen a resurgence in growth and investment. This project is a piece of that growth and an adaptive reuse to one of those early department stores. The project proposes reuse of the existing shell and reconfiguration for multi-tenant occupancy, including the roof.