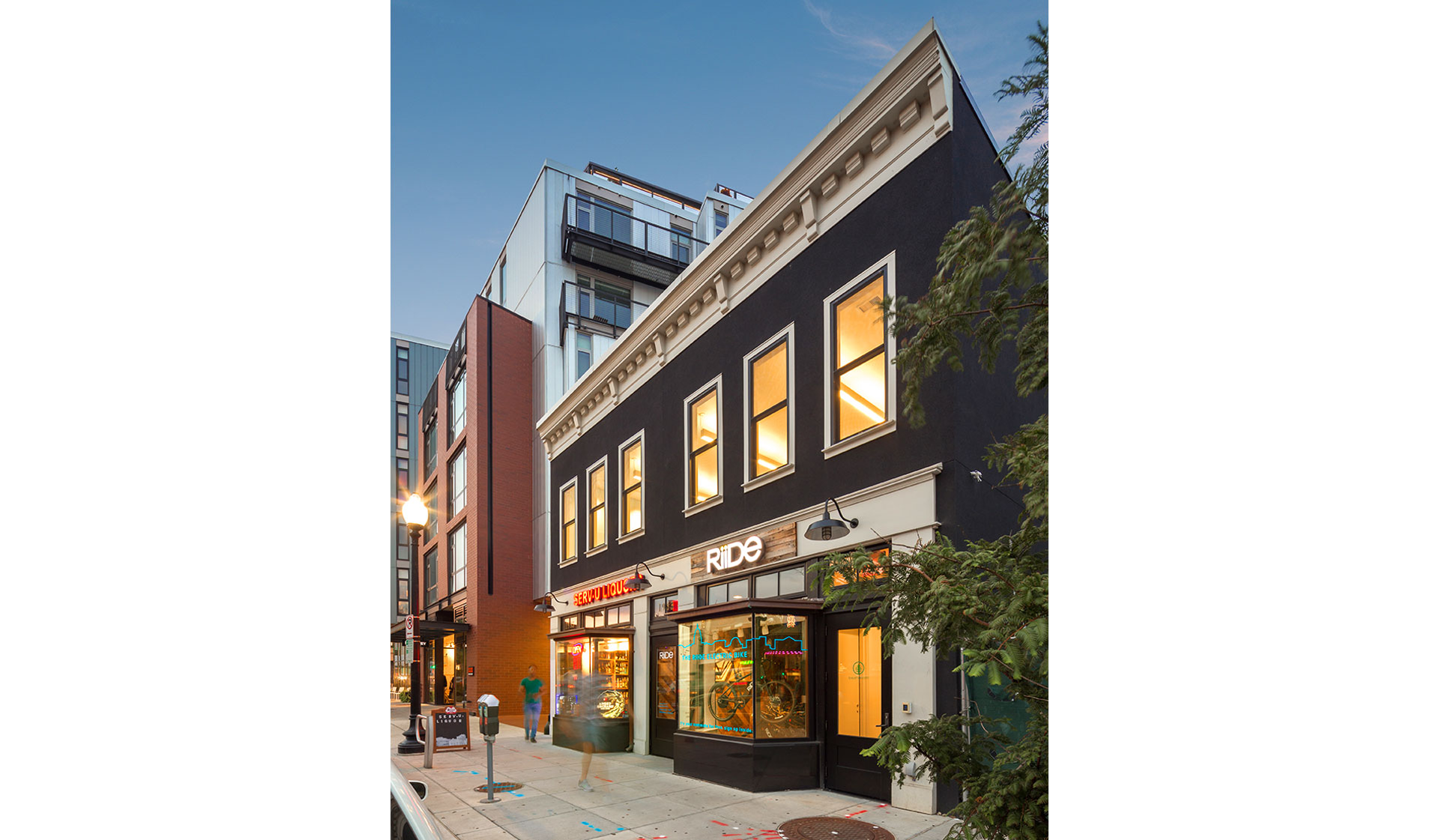 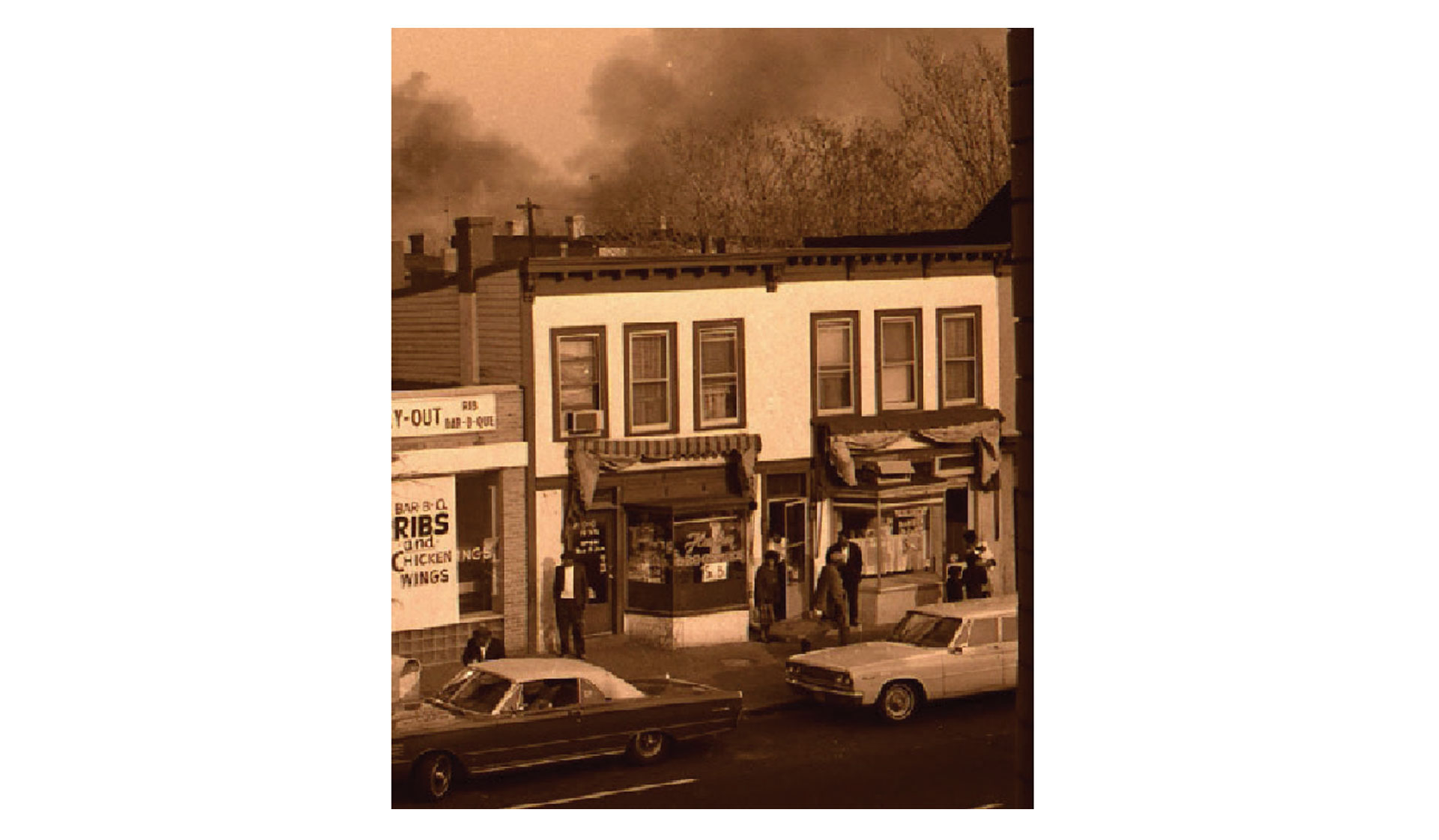 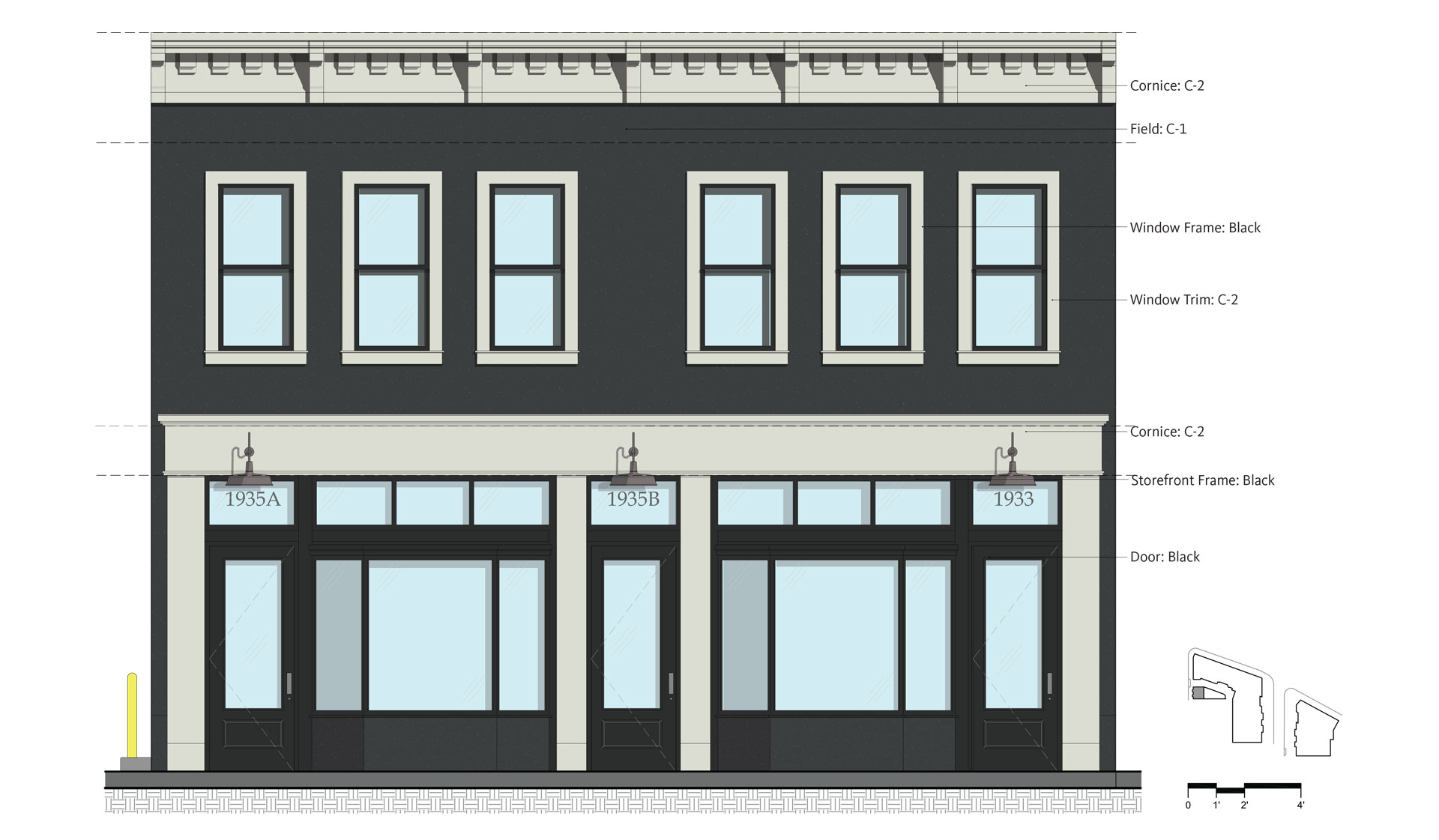 What began as a restoration and relocation of an existing structure on a historic street evolved into an entirely new building.  The original intent for this project is that the two story building would be relocated and restored to make way for a new mixed-use urban development.  During the move, however, it was discovered that the structure was far too deteriorated to be salvaged.  Therefore, in consultation with the local Historic Preservation Office staff, Nahra designed a new multi-tenant building to replace it and composed it as an interpretation the original design.  Thus, the new building continues the historic grain of the street and acts as a transition between the smaller scale historic fabric and larger scale new development.